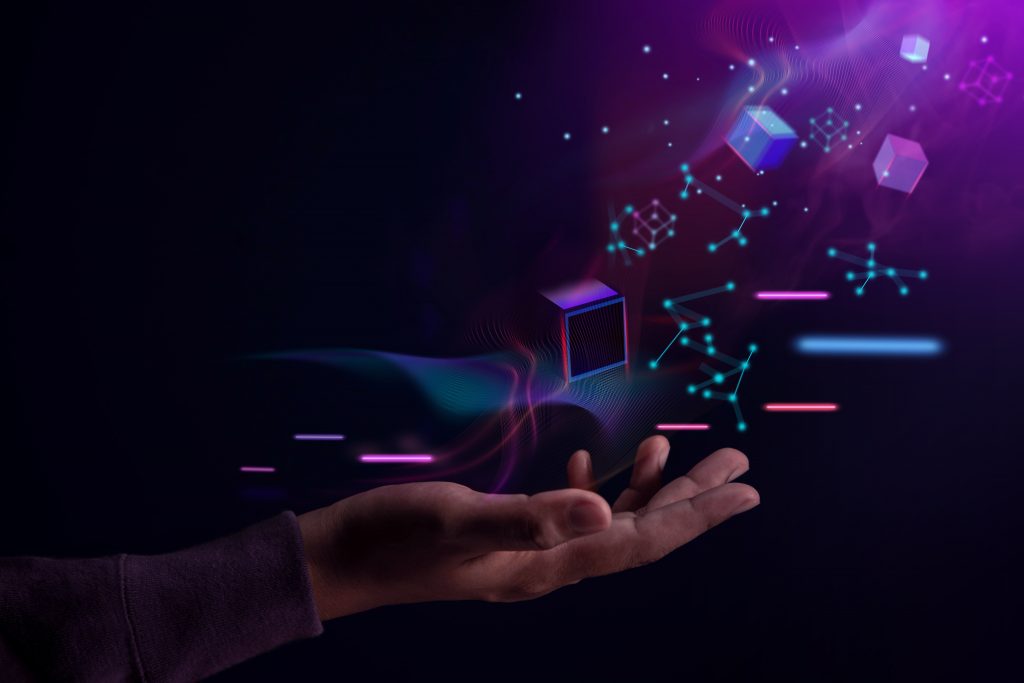 Blockchain is being adapted to a plethora of popular uses. I previously wrote about blockchain analogous technologies are being introduced in the global energy industry, but new developments warrant their own article.

Shell’s Blockchain Lead Sabine Brink was the keynote speaker of a recent webinar hosted once again by BlockStart. BlockStart had previously hosted a webinar on the application of NFTs in popular use as well as the global energy industry. I wrote about this previous webinar here: NFT in LNG.

For starters, it only makes sense that Shell invests in the potential that blockchain brings seeing as it is the largest buyer and seller of LNG globally; they have the most to benefit from it. It also makes sense considering that global trade in liquefied natural gas (LNG) in 2021 grew 6% year on year. This comes in part due to LNG’s unique position in the energy transition but is greatly aided by the support for modernization in the energy industry from key players such as Shell.

It’s not enough to speak of the potential of blockchain in oil and gas without speaking of its implementation though, and this is where things get interesting. While I’ve previously mentioned the tokenization of energy resources as a way to track the metrics of these resources, it’s the decentralized aspect of blockchain that becomes the key part of the wider digitalization of the energy industry.

The first reason for this is that decentralization inherently creates distance between a centralized resource; it’s in the name. What this means for the energy industry is an increase in opportunities for non-centralized energy resources, or energy providers not necessarily tied to a central grid. Stepping away from a centralized energy grid has a lot of positives, including the potential for more micro-producers to play a larger in providing energy, as well as removing the potential for the centralized grid to cause widespread blackouts. This disintermediation of energy could give more power to consumers where energy monopolies are in place.

Of course, there are also downsides associated with the decentralization of energy. It can become difficult to determine current energy demands if a central player isn’t monitoring that demand. This would make it difficult for producers to determine how much power they need to create at a specific time in cases where power storage isn’t an option. It can also become difficult to buy or sell energy if each producer or micro-producer becomes an independent vendor. Fortunately, the second key reason for the decentralization of the energy industry provides solutions to the above issues.

Through the decentralization of energy production and the creation of an energy blockchain, producers of any size will be able to buy or sell energy through a peer-to-peer system. This means that even on the smallest scale, energy demand could be met by energy production. Hypothetically, you could sell the power created by your rooftop solar panels to your neighbor if you happen to work while they’re at home. This kind of peer-to-peer transaction would be supported by the blockchain and could take place on a larger scale as well. If peer-to-peer energy trading was implemented with tokenization in mind, then it would also be possible to buy energy with specific qualities in mind, such as the carbon footprint of energy production. Energy needs would be measured directly by the demand present on the blockchain and could be met by producers immediately.

Of course, there is a lot of development needed in this sphere for it to be viable, and we aren’t quite there yet. That being said, it’s great to see major players in the energy industry get involved with the transforming landscape of the industry, as well as seeing the active development of technology towards the energy transition. 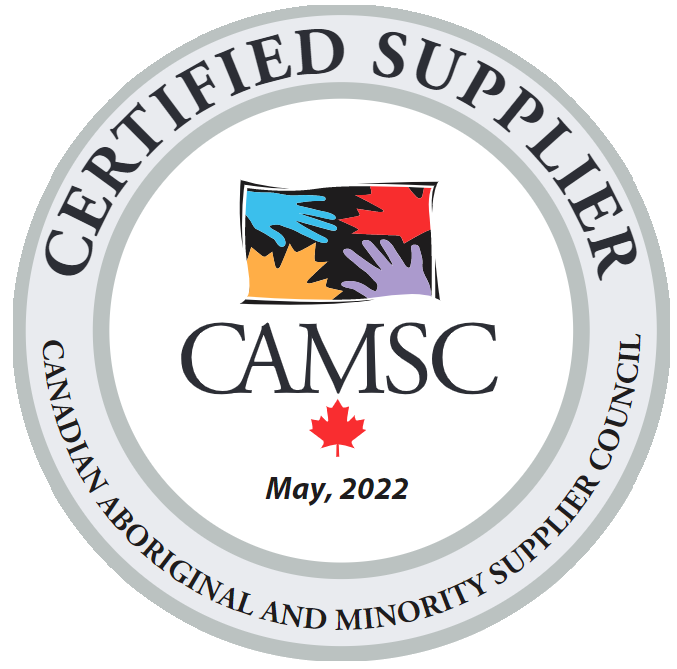